For the past 50 years, humans, who treat Earth often without much care, have been celebrating Earth Day on April 22. 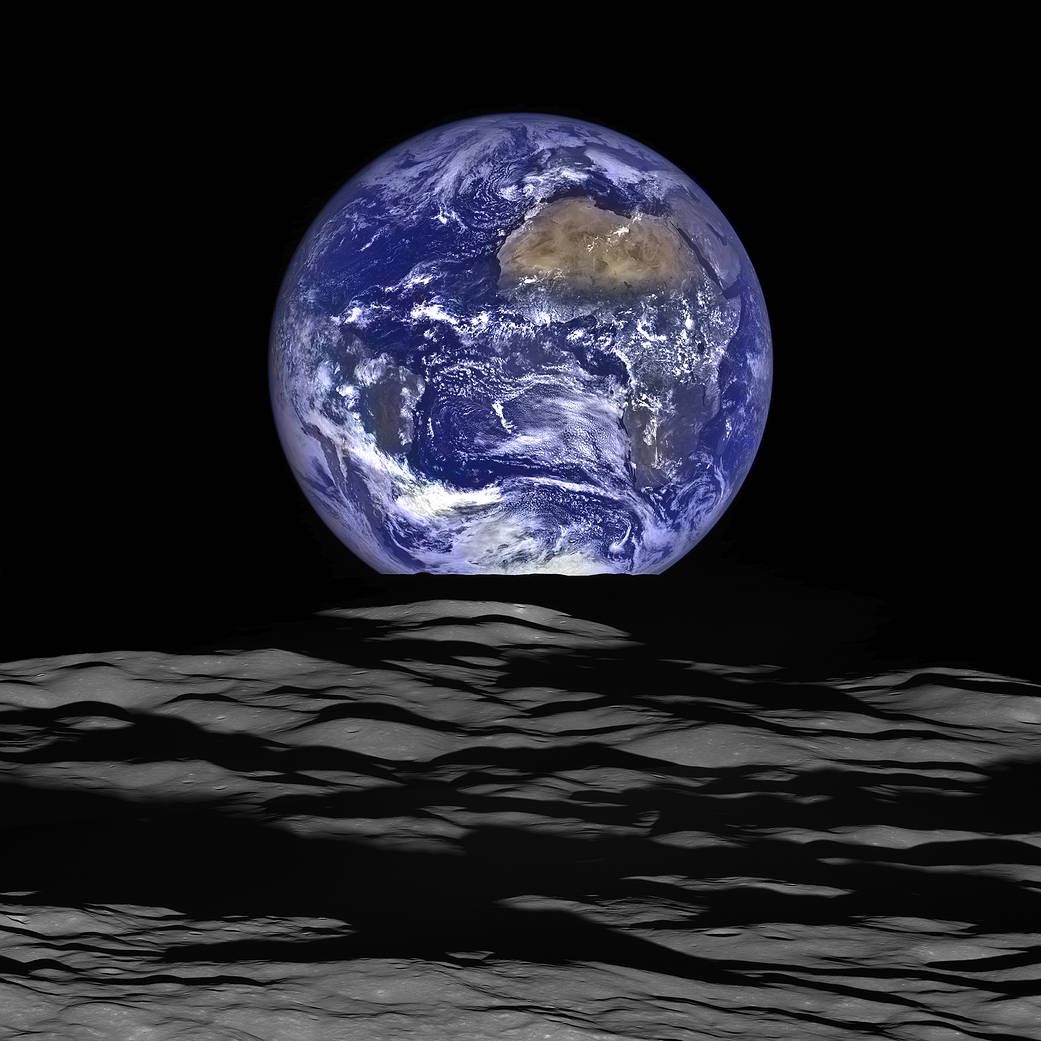 Earth however is not turning 50.  It is estimated that Earth formed around 4.6 billion years ago.  That makes Earth old, in comparison with Earth Day. 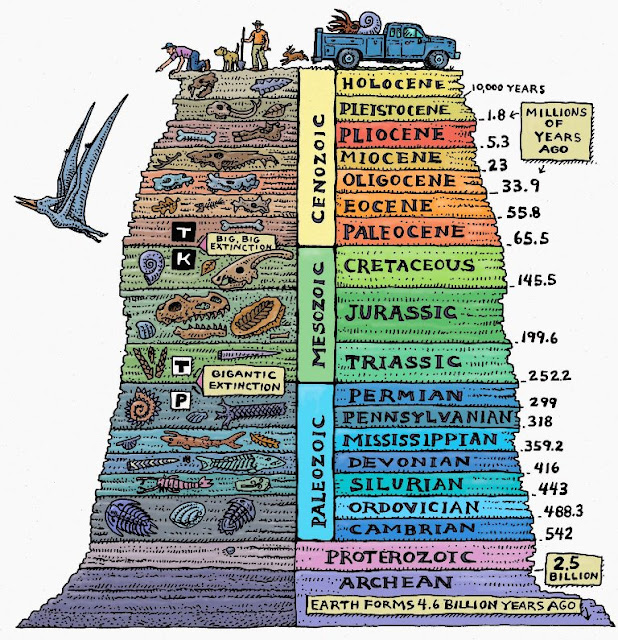 Notice the oldest period of Earth we have called Archean, like archeology (arche means origin).  This image is from a website called:

One of the last facts shared in the 10 interesting facts is about the Anthropocene, the name many now call the present age, the human age, where humans have their fingers everywhere in Earth.

Earth and humans have a complicated relationship.

In honour of Earth Day, as a human, consider this story from the CBC about the Ozone Layer and Humans called Earth’s Ozone is Healing.

From Pachamama in Quechua to Gaia in Greek to Mother Earth of First Nations, Earth has been honoured and celebrated by peoples all over and throughout time.

How do you celebrate your connection to Earth?  What are your practices of honouring Earth?